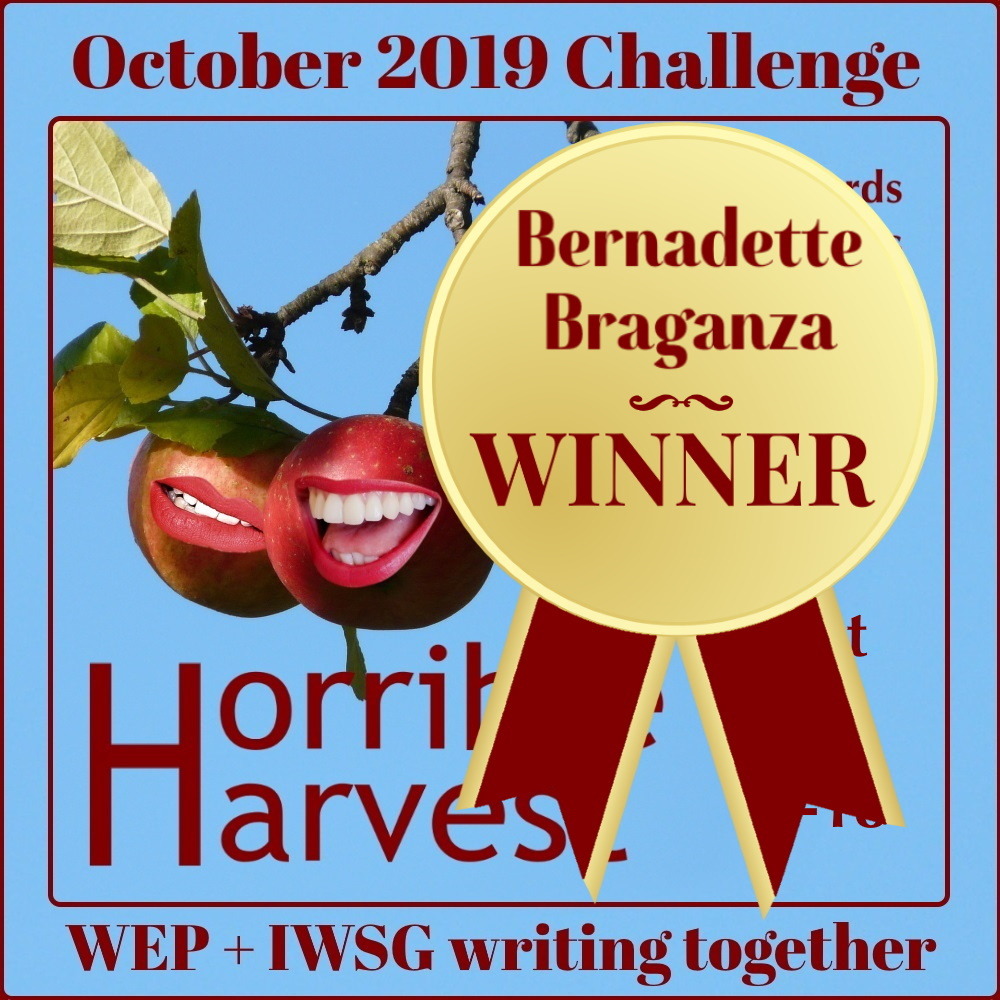 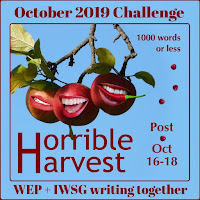 50 responses to “WEP: The Horrible Harvest”