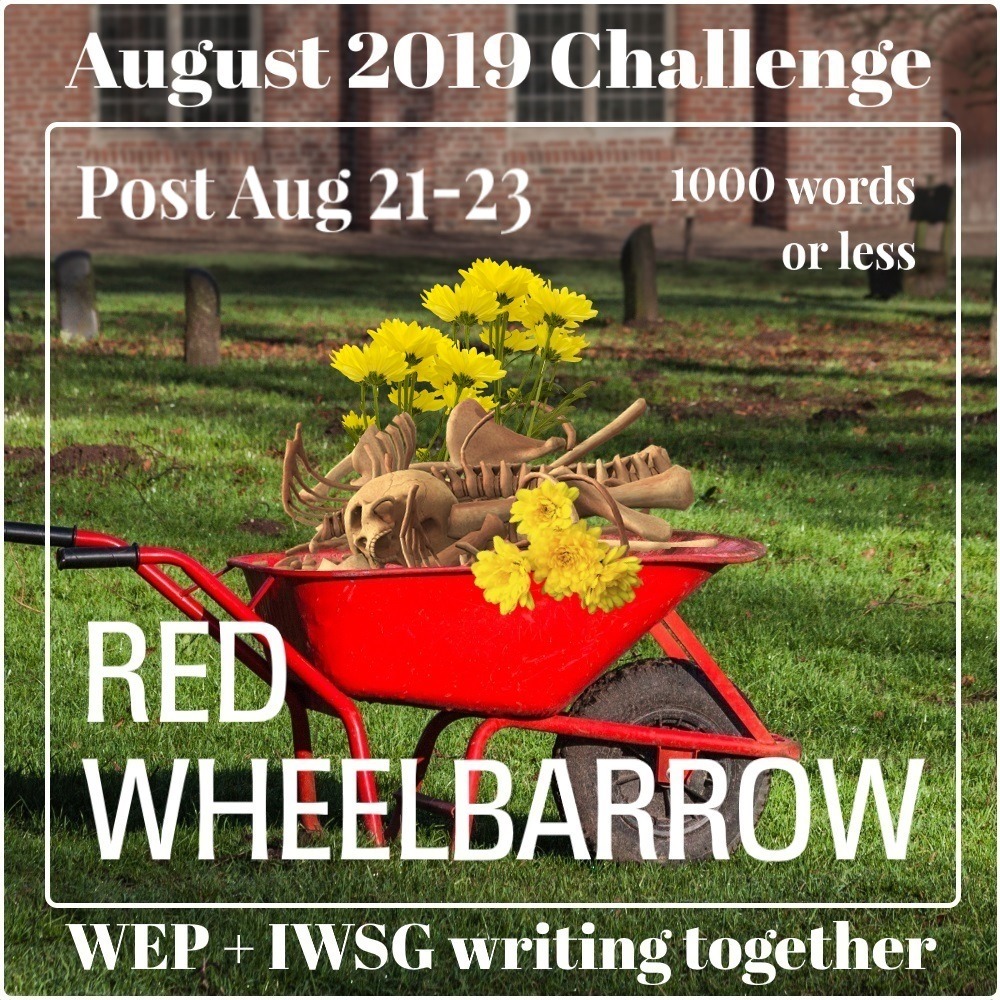 63 responses to “WEP: A Quick Robbery”