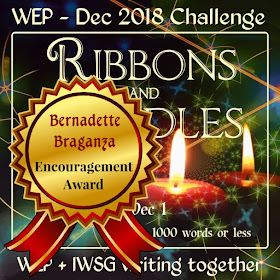 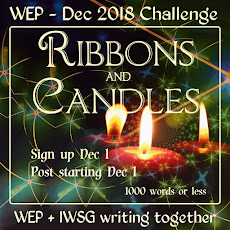 44 responses to “WEP: A Christmas Gift”