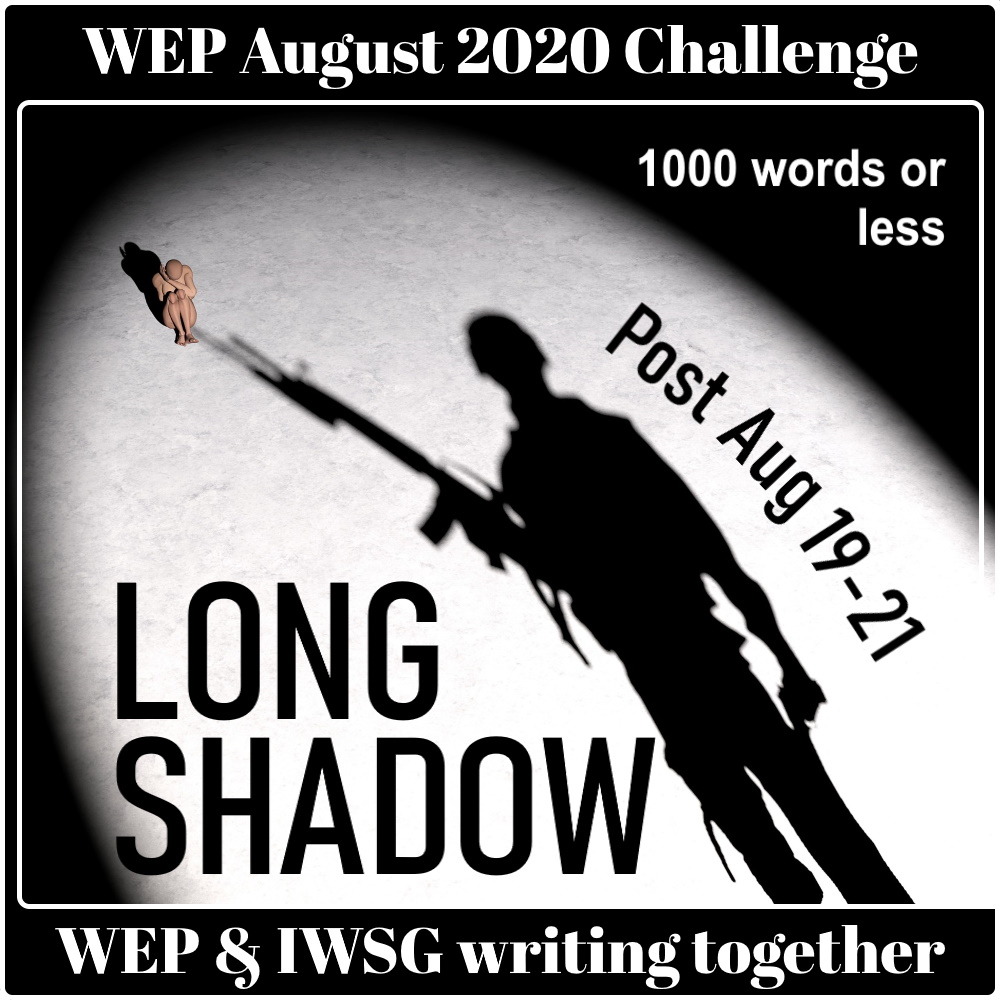 77 responses to “The Deserted Railway Station”