He struggled in the heavy wind and snow. It would have been about 3 days since he was separated from the rest of his group; Food resources were dwindling, so was oxygen. He saw an old man ahead, “hello, have you too been caught on the wrong side of the fall?”

He found himself in a dilapidated tavern with a glass of clear liquid. “How did I get here?” he wondered as he hit play on his GoPro: ‘hello, have you too been caught on the wrong side of the fall?’

Snow and ice filled the room freezing everyone in place.

Today Pegman is at Mount Everest. Join us in the rescue efforts. 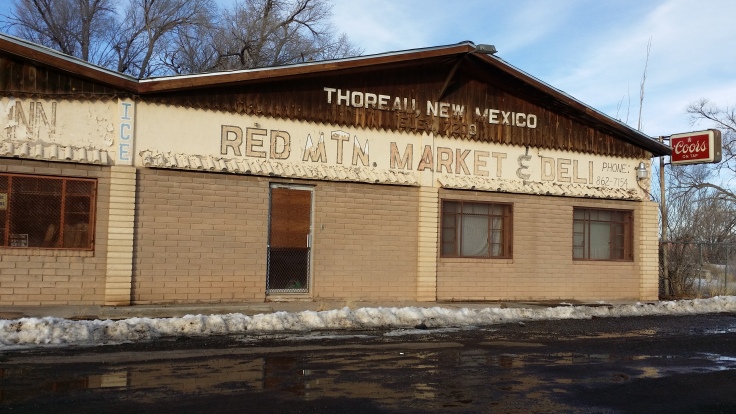