He took a long gulp from his cup before setting it down and bragging, “I work in the shadows of great men.”

He gave a sigh as he picked up another statue, silently praying that it was the last one. “Watch out! You don’t want to damage Mr. Lincoln,” his supervisor almost shouted.

He merely nodded as he continued with his work. A few hours later he finally set the last statue down and took a long look at the wax dignitaries.

“Definitely a place I wouldn’t want to visit for fun.” 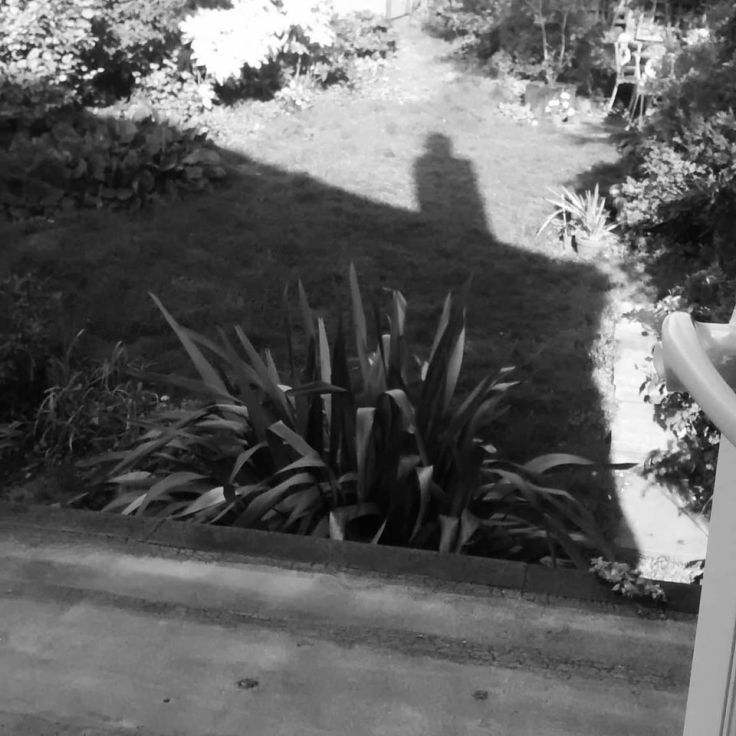 6 thoughts on “Among the Shadows of Great Men”