WEP: Thoughts at the End of the World 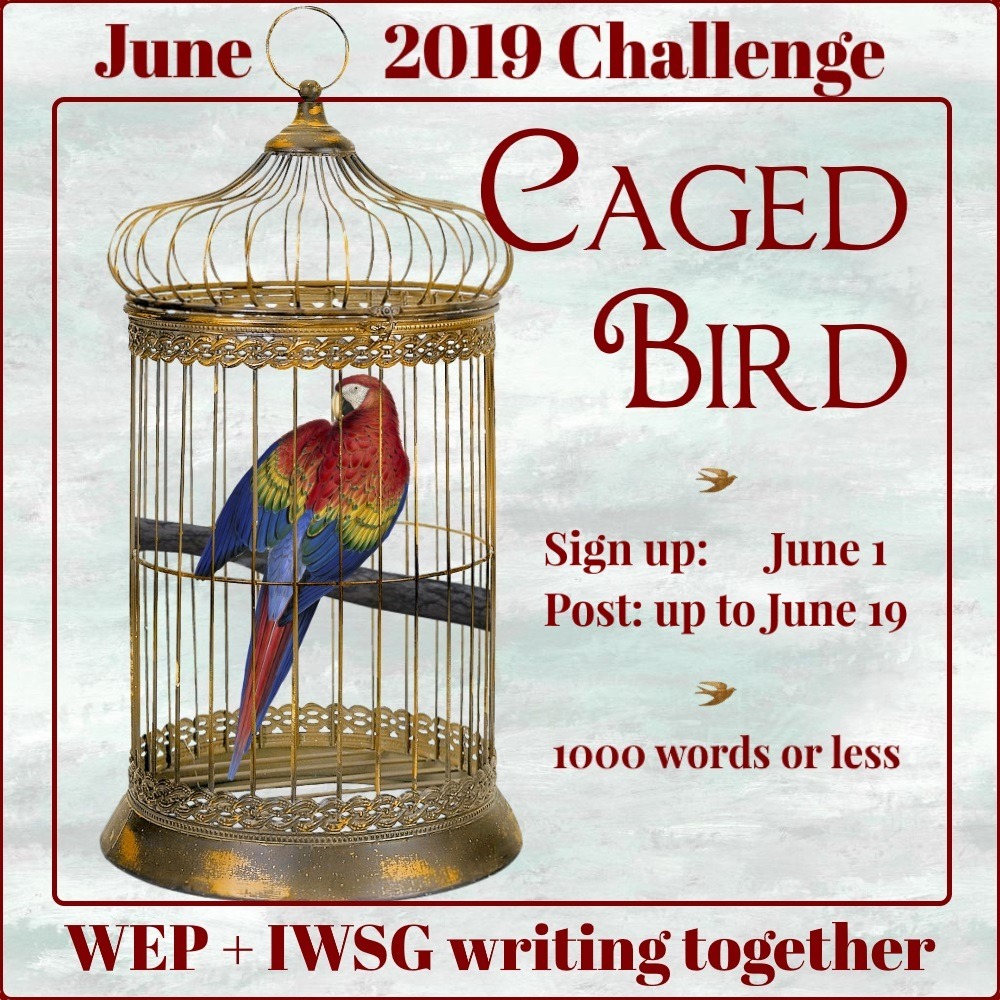 30 responses to “WEP: Thoughts at the End of the World”